Newly appointed Federal Reserve Chairman, Jerome Powell, delivered his first official report on the economy and monetary policy before the U.S. Senate Banking Committee on March 1, 2018. Once again, Michael Hakerem, our chief investment officer and strategist, reserved a seat and made the trip to Washington for Powell’s testimony. From this first-hand perch, Michael had an opportunity to observe the demeanor, listen to the words, and get a sense of the man who now holds some of the most powerful keys to the global economy.

The business media characterized Chairman Powell’s testimony as “hawkish” (translation: more restrictive). In actuality, Powell’s response to questioning mostly reflected a continued soft “wait and see” rhetoric like that of his predecessors, Ben Bernanke and Janet Yellen. A few senators attempted to stir the pot and test Powell by pontificating on regulatory relief, immigration, trade policy, and actions against Wells Fargo. No news there.

Chairman Powell did express concern about the growth of government spending as further pressuring budgets. He also expressed sincere worries about inequality, racism, and the risks that our most vulnerable citizens face. He declined to give specific views on the impacts of tax reform, pending fiscal legislation, or future actions contemplated by President Trump.

Traditionally, this initial appearance before Congress is among the most important speeches that the Fed Chairman will give. While Powell’s testimony failed to reveal new monetary policy measures, our participation in the process was rewarding with off-camera observations and a meaningful engagement with the economic and political powers that be.

Despite the media’s desire to hype a constant stream of Breaking News, we think the U.S. stock market was already set for a re-test of levels reached in the 10%+ pullback from late January to early February. Some of that re-testing activity has already occurred on and after the testimony on March 1. Dating back several months, our market assessments told us that an extrapolated worry over inflation and interest rates, rather than the latest hyped trade-war news, would be the likely catalyst for increased angst and price volatility. A tremendous lag-time normally exists for the impact of trade decisions upon markets and the economy. On the other hand, the rate of inflation (purchasing power) and the cost of money (interest rates) typically provide more immediate impacts and threats to investors.

As events and policies unfold, we continue to believe that the market has its own framework (skeletal structure) and that market reporting attempts to find reasons for the market’s daily ups and downs (the flesh on the bones). We avoid short-term Adrenalin bursts and instead rely on Michael’s 24 years of leadership as a professional investor for institutions and private wealth clients. His extensive trading experience, that spans large ups and downs in the financial markets and economy, reinforces a long-held belief that in the short term, markets are emotional “voting” machines, and in the long-term, markets are economic “weighing” machines.

We remain steadfast in our commitment to investment disciplines that are essential to our co-equal goals of asset preservation, growth at a reasonable price, and participation in markets with a margin of safety in mind. As we’ve said so many times, our aim is to remove emotional decision-making as much as possible, and that’s not Breaking News. 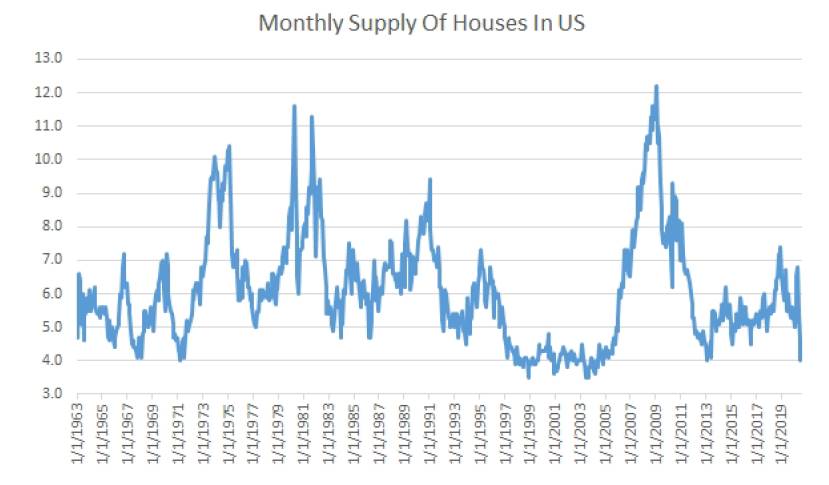 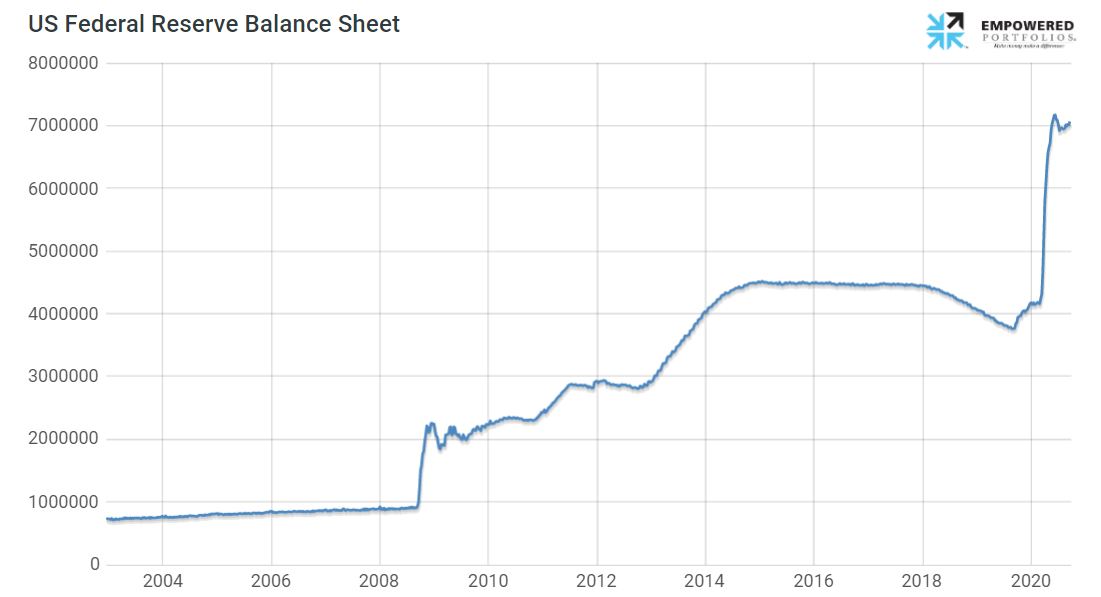 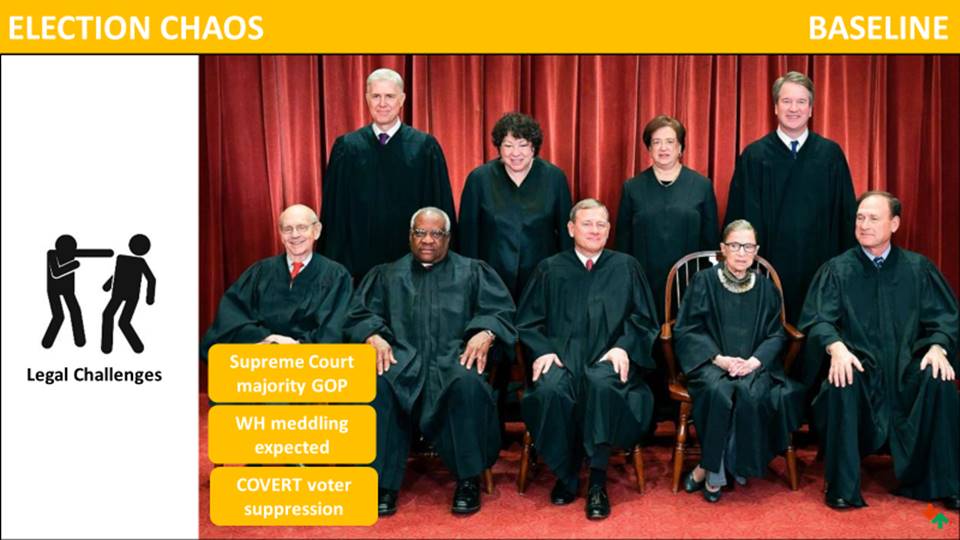 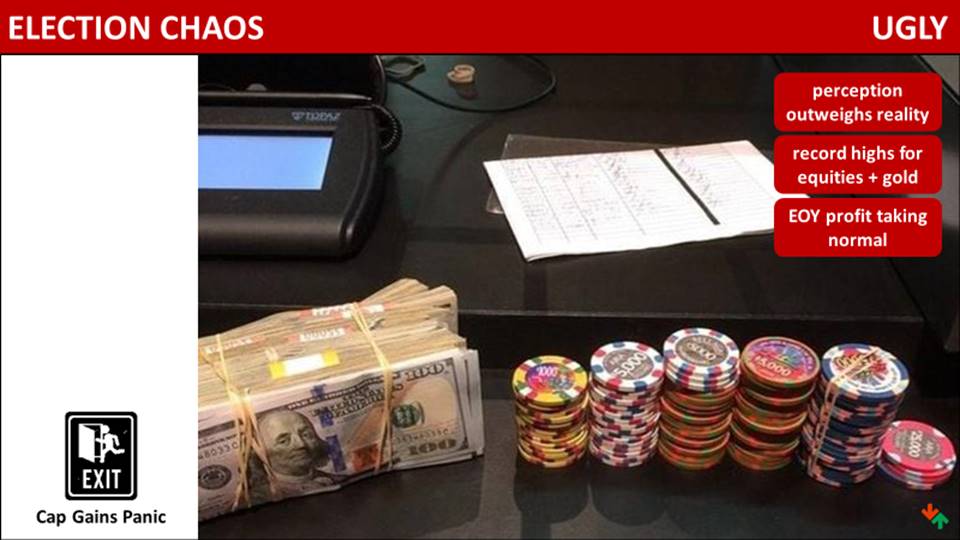